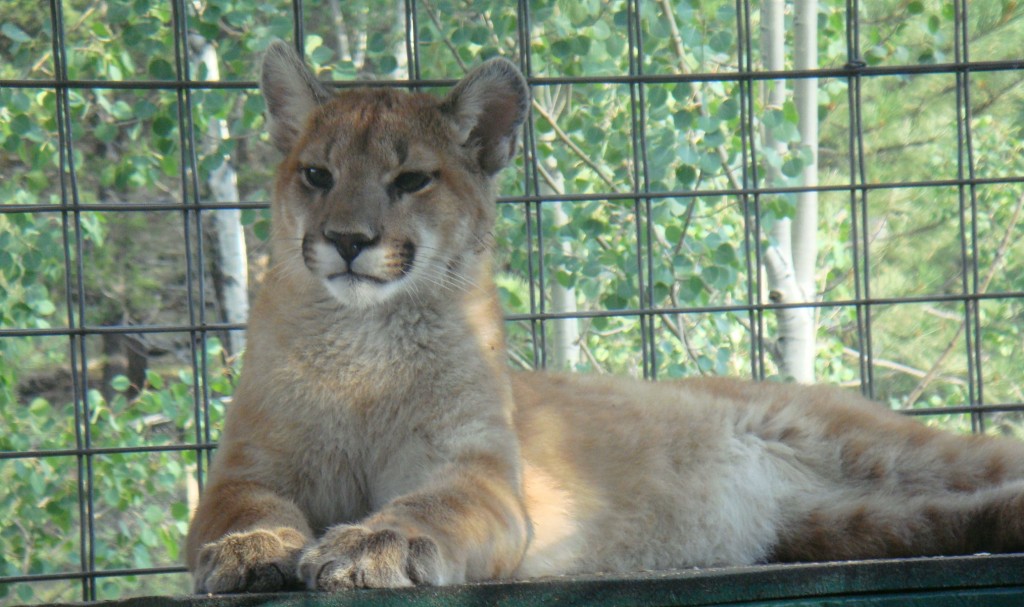 As one of The Little Rascals, Jake is the most rambunctious.  In play he has broken two different hutches in his nighthouse.  He has a plastic ball like Josie’s and loves to throw it around, getting his paw under it and throwing it across his nighthouse and leaping across his nighthouse to catch it again.  We think he’s been watching Josie to learn a thing or two.