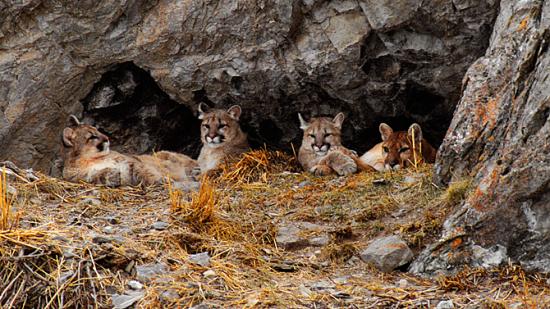 The American Lion: Biology and Behavior

Spend just eight minutes and learn little known facts about the fascinating mountain lion. Get a glimpse of how a mountain lion thinks, feels, and senses. What makes the mountain lion so adaptable to a wide variety of habitats? How does their hunting differ from that of wolves and bears? What is their relationship to the ecosystem? 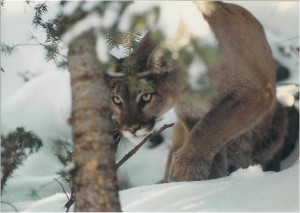